Stills from the film "Countdown", where I work as an artist for lighting, rendering, compositing. 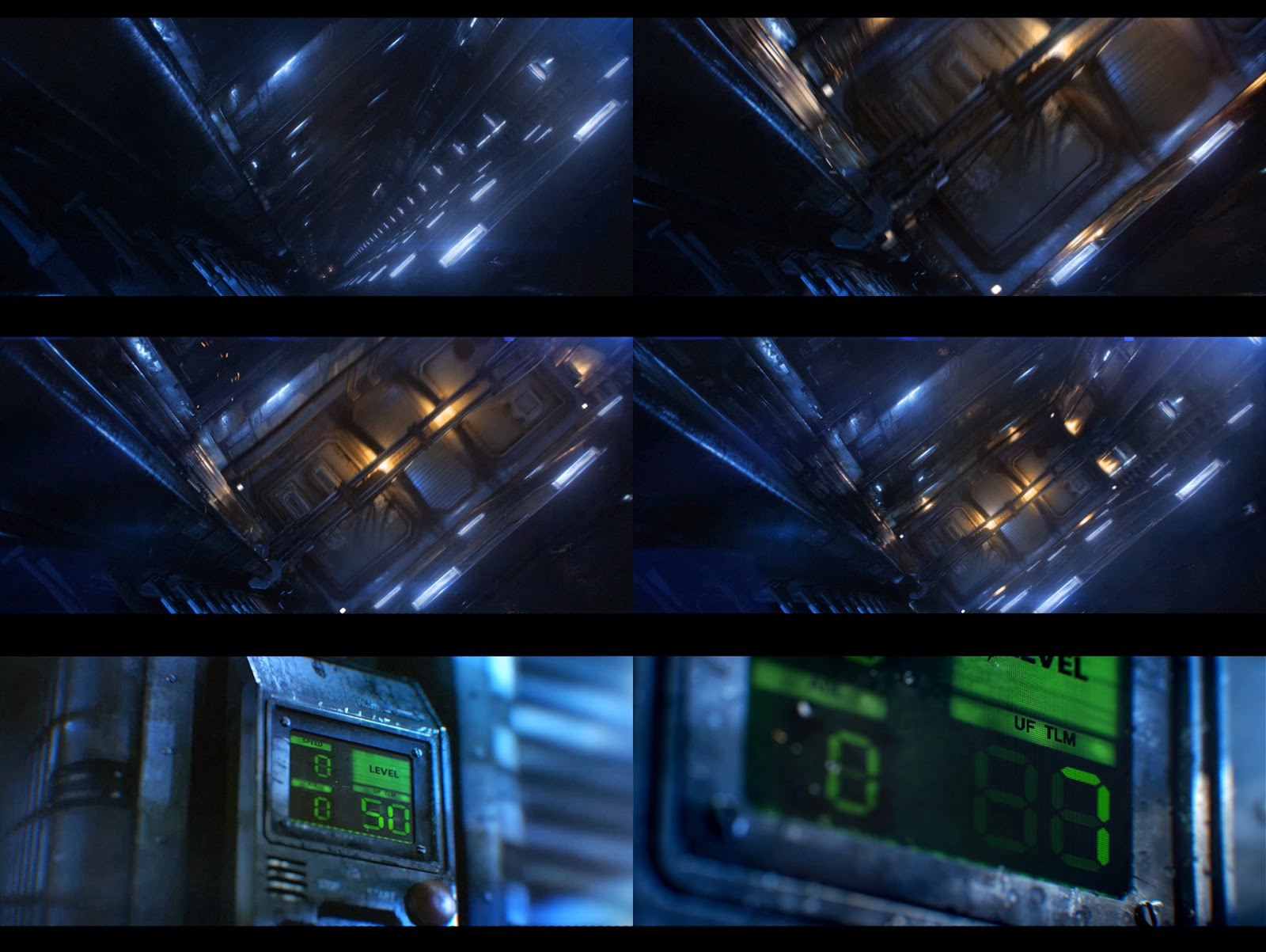 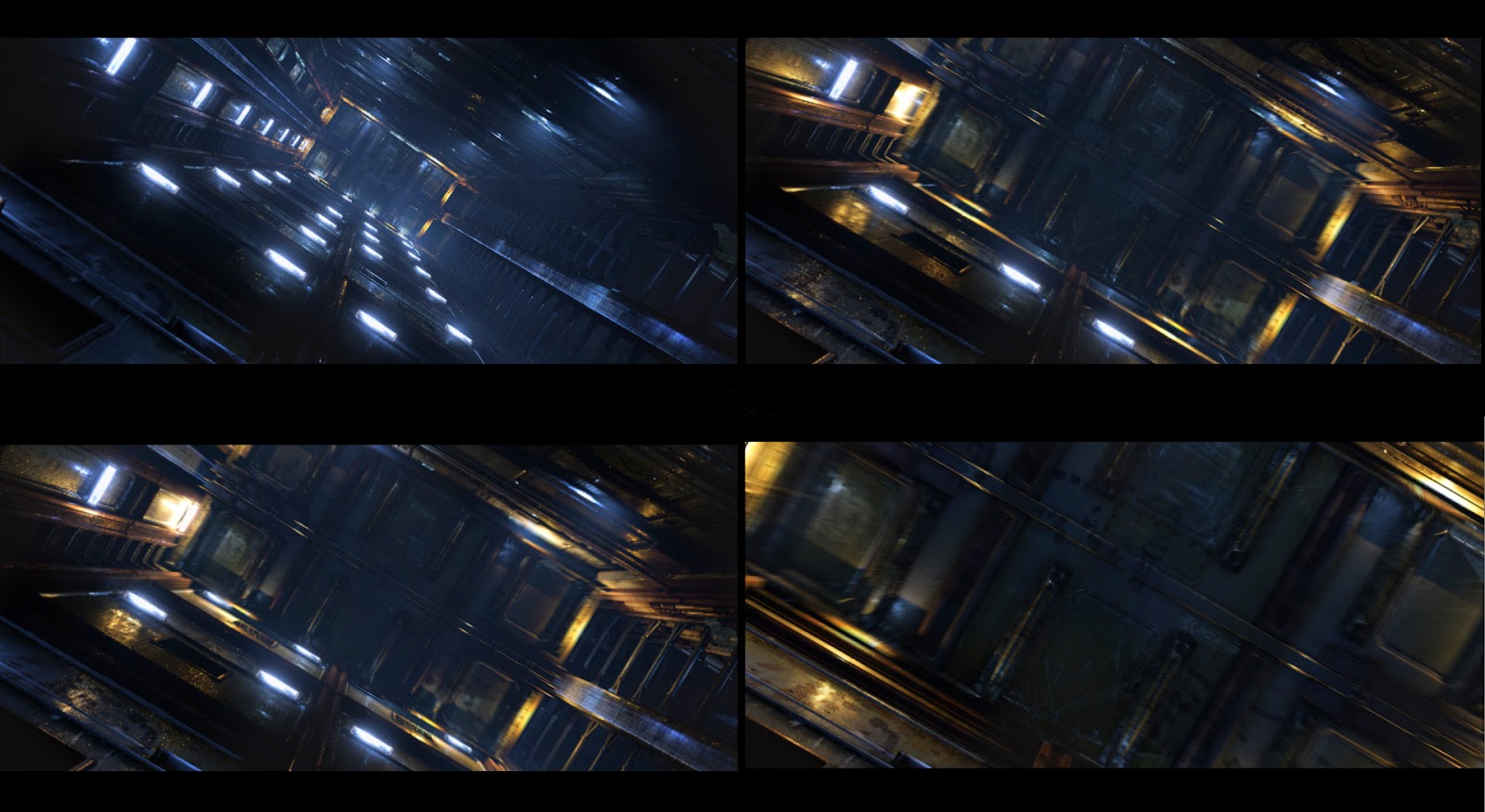 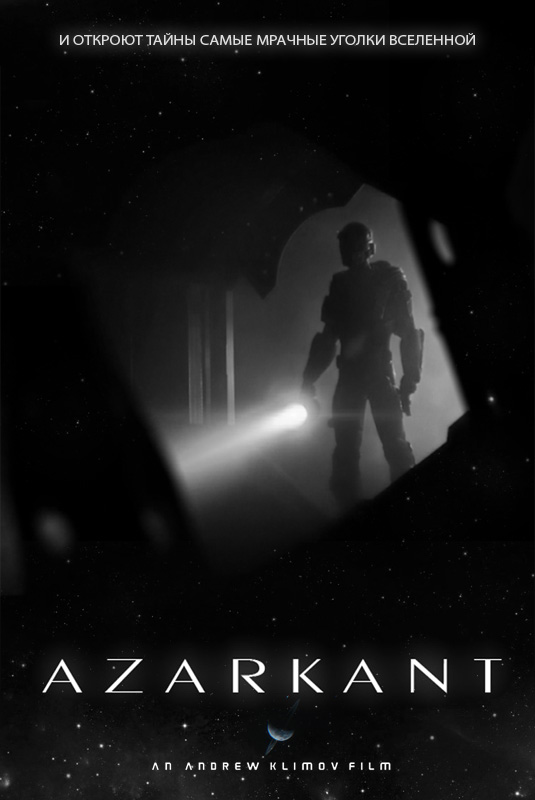 
This is the first official teaser of my upcoming short film Azarkant. It will be a sci-fi Full CG animated film, which tells of the adventures in deep space.

In the future, a team of astronauts are sent on a ten year journey to a distant planet to find new life. On their way, they encounter a large, abandoned spaceship that is drifting in the orbit of a mysterious planet. They board the ship with anticipation of the great discoveries to uncover inside. However, they do not know what terrible secret this spacecraft keeps -- a nightmarish threat which is far bigger and scarier than anything they could have imagined.

This short film is completely done by me, through such programs as the 3D max, MentalRay, Photoshop, AE. 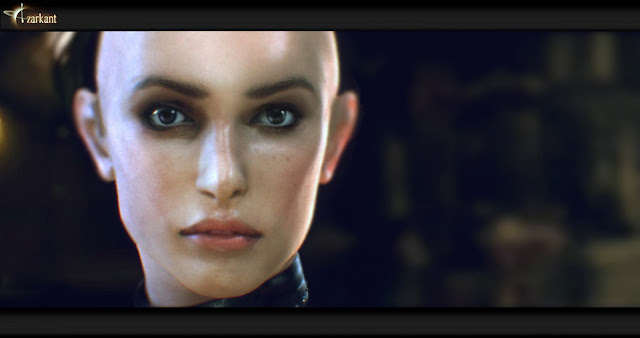